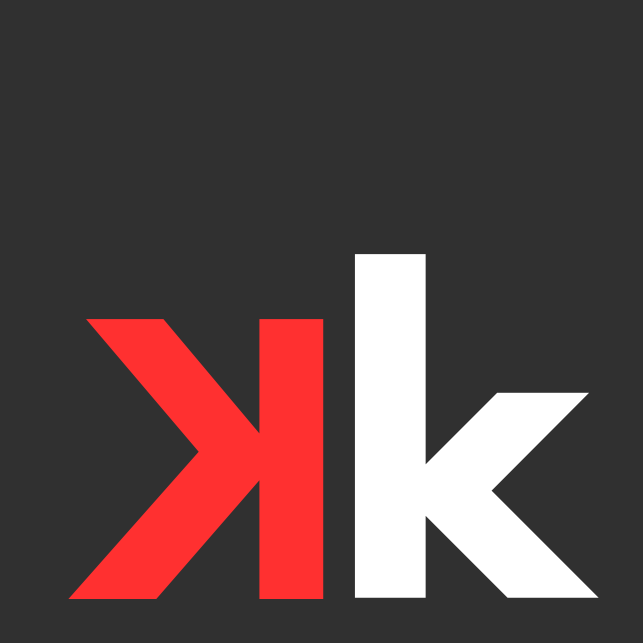 The Troll of the Mournful Mines

The Troll of the Mournful Mines

During setup, the Setup Player nominates one Hero character (including Mobs). If that character is Disabled at the beginning of one of the Hero’s turns, and Disabled at the end of the same turn, the Adversary wins.

Forceful: Any time you can push a character, you can choose to push them in a straight line until they are blocked.

Stab: If a character is pushed into a Goblin, the pushed character takes a Wound.

Dribble: Only three Goblins begin in play. At the beginning of each Round, an additional Goblin is placed by the Adversary on any empty space on the edge of the board.

Kick ‘em When They’re Down: Enemy characters cannot Recover while adjacent to a Goblin.

Characters on an Altar have advantage on their attacks.

Collapsing Ground (!)(!): Swap the Rubble tile with an adjacent tile. Any characters on the tile swap too.

Pillars are blocking and obscuring terrain.

Knockabout (!): Move a Pillar into a free adjacent space.